What are the criteria for getting Money.SE out of "perpetual beta?" 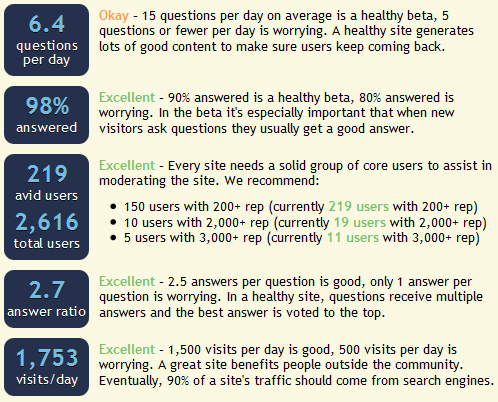 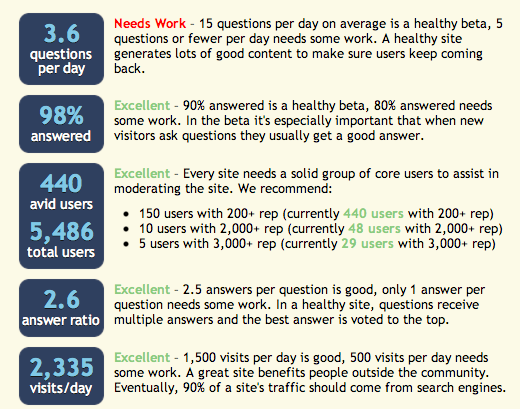 3
What is the top-7 tag for?
7
What are logo ideas for money.stackexchange.com?
5
What should the exception screens for Money show?
1
What is the advanced-trading tag for?
7
What will the site look like after beta?
12
What does this site gain by coming out of beta?
3
What is the Cleanup badge awarded for?
2
What criteria determine a low quality post in the review queue?
7
Should the question about getting FICO scores for free be reopened?