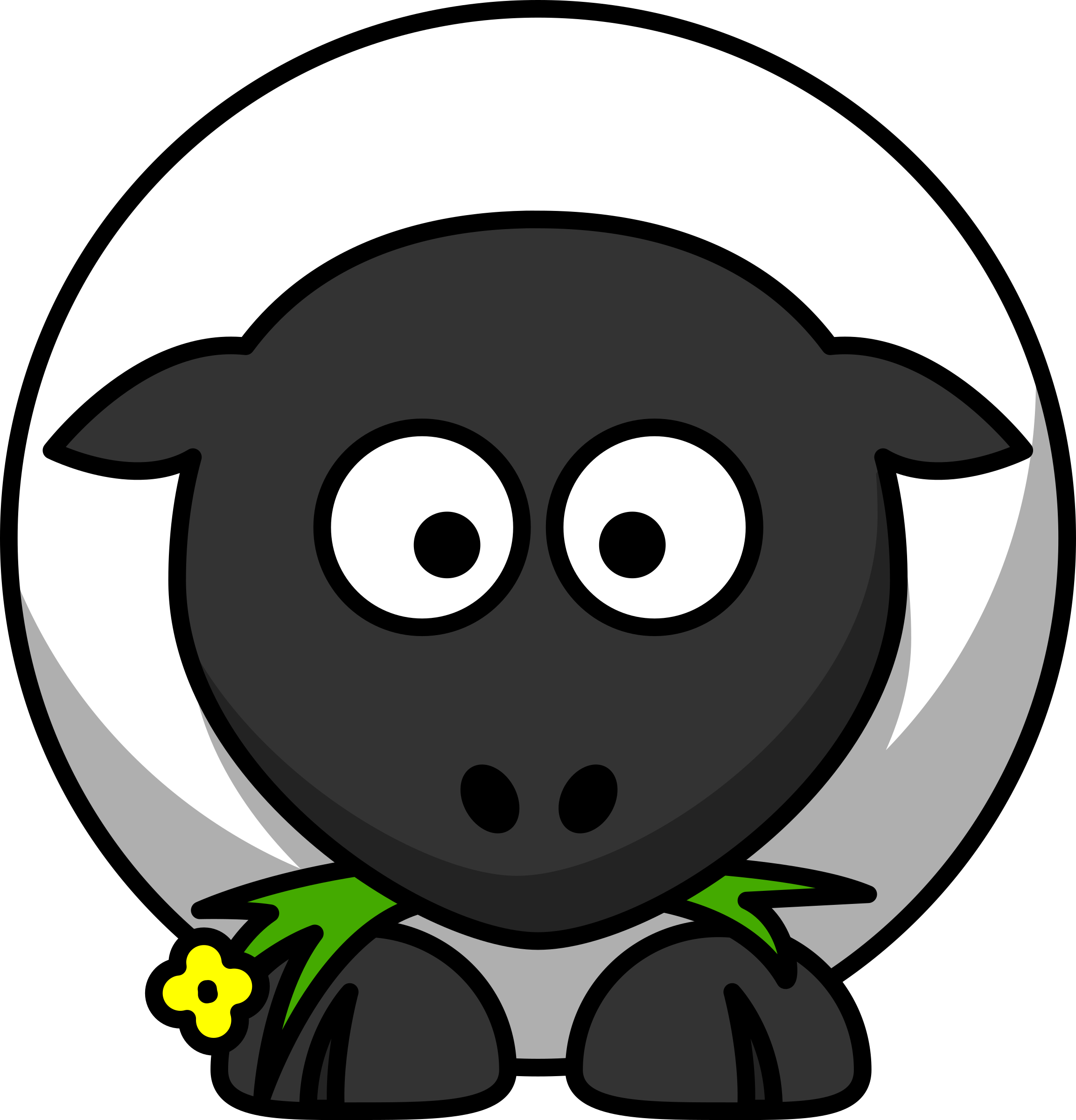 Elected moderator on RPGSE: if you have any concerns, kudos, suggestions, questions, please find me in RPG General Chat.

Playing: D&D5e homebrew campaign, MGT2 on the side, lots of Terraforming Mars.

All gaming suspended during stay-at-home. Online was okay as 5% of my week, but when the 95%'s gone remote, too, I can't do it. I wish the best to all of you who are finding fun and companionship that way.

However, I've ramped up my change-ringing substantially, thanks to Leland's and Bryn's work on RingingRoom. On the off-chance you're a ringer, try it our with your group! (I recommend Discord, not Zoom, for the organizational and voice layer. Ping me in chat or grab a Boston ringer if you'd like some pointers.)

Also in that vein, I went ahead and started up a change-ringing podcast: Treble's Going. If you're a ringer, I hope you'll check it out. (If not, I really can't imagine it'd be interesting.)

Current & Last 6 Books: Stewart's Nature's Numbers: The Unreal Reality of Mathematics; Metzl's Dying of Whiteness: How the Politics of Racial Resentment Is Killing America's Heartland; Wacher's Roman Britain; Tougias' The Finest Hours: The True Story of the U.S. Coast Guard's Most Daring Sea Rescue; Courtenay's The Power of One; Sapkowski's The Last Wish (Book 1 of The Witcher, by some counts)

We respect a laser-like focus on one topic.